What a difference a few months can make. Whilst taken only a few months apart, it is clear to see how much the plains filled with water in December 2016, and then dropped significantly by March 2017.

The reflection on the surface of the water of the blue sky in the December photo masks the actual black/brown colour that the water became during the high water levels of late 2016. Known as ‘black water’ due to all the decaying natural debris that got washed into the river, it was not a pretty sight! As the river levels returned to normal, and the black water got flushed downstream, the water returned to it’s usual colour.

As a business owner I know what it’s like to be pulled in every possible direction. The ‘to do’ list is never-ending….it just keeps getting

Whilst there is still a big demand in the Riverland for white background headshots, there is an increasing demand for environmental business portraits. What is

SewMadic is a Riverland business, taking their product to the world! Dominica already had established sales via Amazon in the US but needed to have updated images for the Australian market. We met to discuss her needs and the styling of her products, and I delivered photos including white background photos that meet Amazon’s criteria, as well as a collection of styled photos for a range of marketing mediums.

Five years ago I would have cringed at the thought of having my own portrait session, but not now, especially when I have a trusted 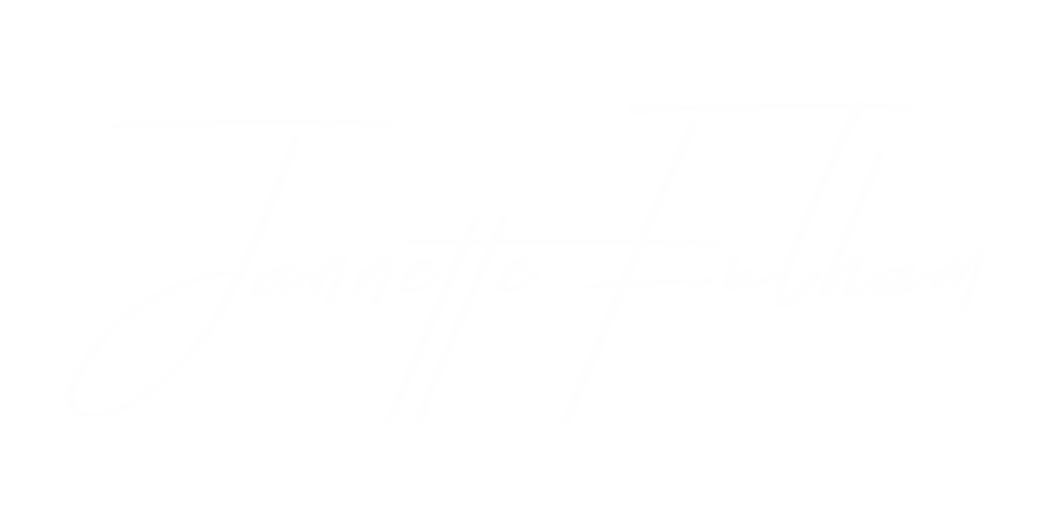 © Jannette Fulham Photography • All photos on this website are copyright protected and must not be used without written permission.